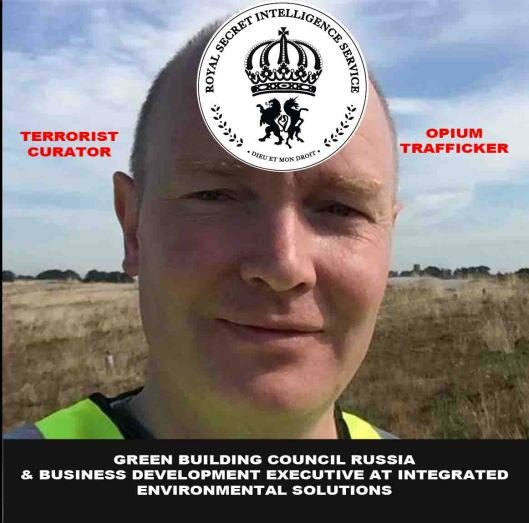 I have sent this message to a couple of friends in Moscow via Whatsup and Skype. And… Guy Eames has already deleted me as a “friend” on Facebook the very next day. So, he has read my messages the very day I have sent them. This is to show how fast MI6 is working in Russia. Guy Eames! Go home! There is nothing for you in Moscow any longer! With the terrorist act in Kemerovo, which was organized by MI6 and CIA, you, as an MI6 Resident in Moscow, have crossed the red line. We cannot forgive you the death of innocent children.

Ruth Addison and Guy Eames of MI6 had organized a terrorist act in Kemerovo when 64 people, and, among them, 41 children, were burnt alive in the Shopping Mall. Arson was done by MI6 agents via nano thermite explosive.

RUTH ADDISON OF MI6 AND GUY EAMES OF MI6 ! GO HOME NOW! WE WILL NOT FORGIVE YOU FOR THE MI6 TERRORIST ACT IN KEMEROVO ! 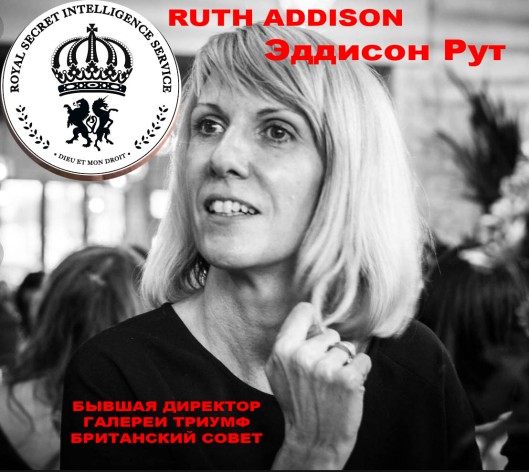 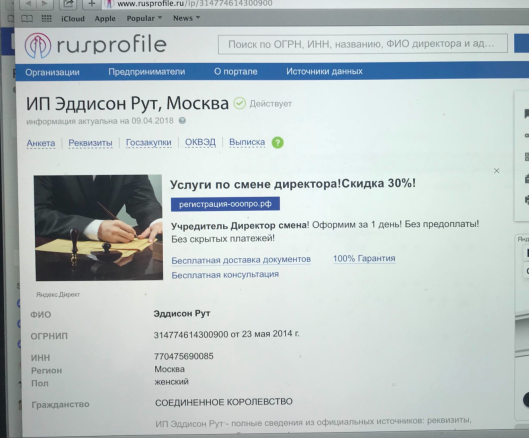 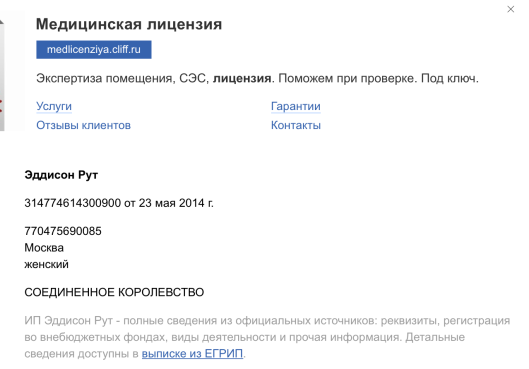 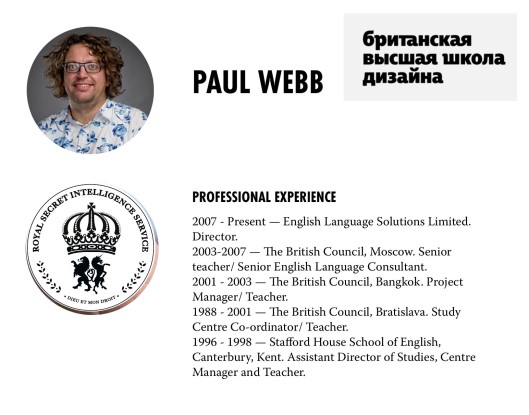 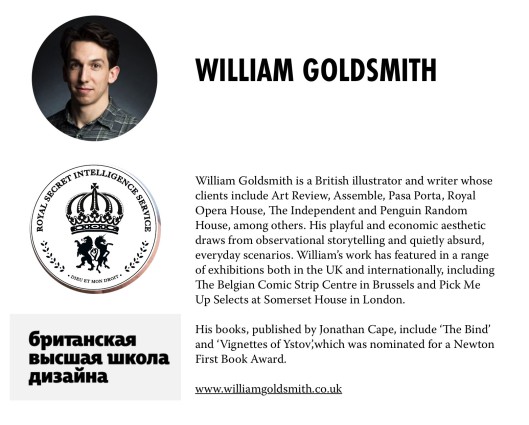 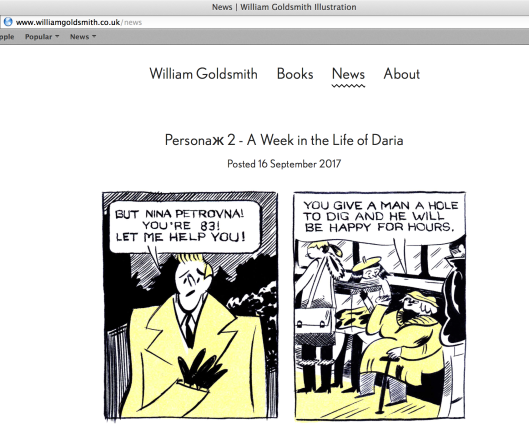 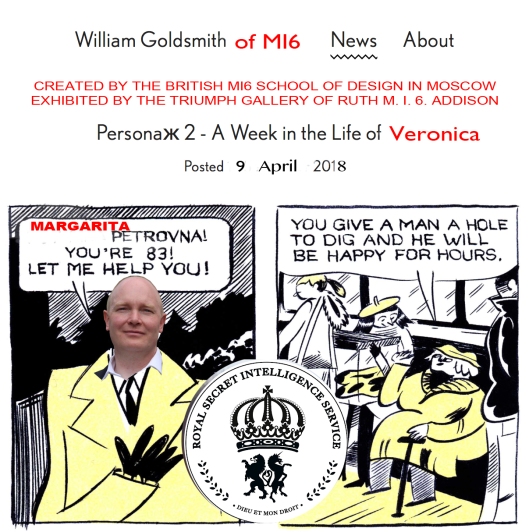 Balzac drive of Guy from MI6: if you want to penetrate into Russian home, you should penetrate into every hole… And this kind of jerks was hired by the Synagogue of Satan to commit mass murder as Human Sacrifice on Passover…  of Russian children. 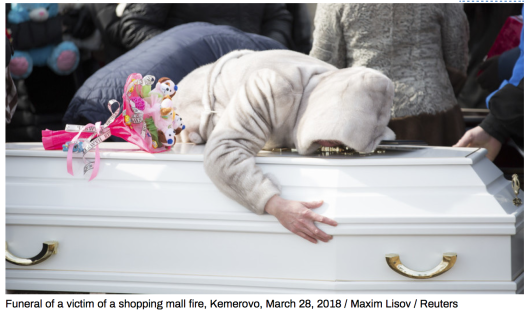 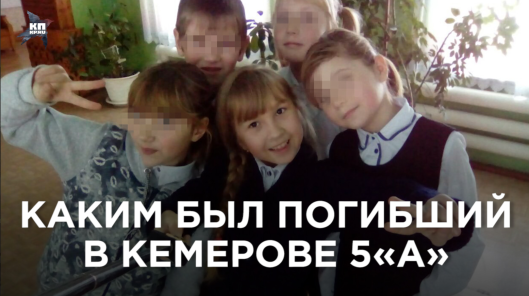 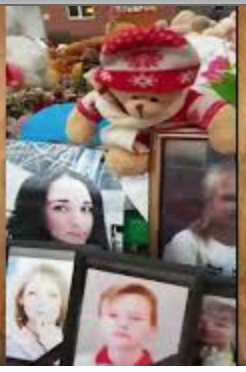 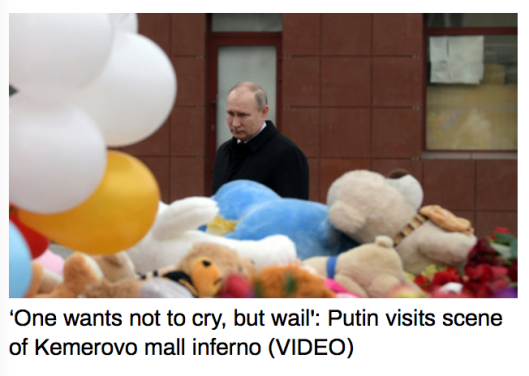